boodehoo arthouse is headed by Sebastian Klemm-Lorenz. The European producer spent several years successfully developing, writing and directing for the Austrian production company DMG-Film with domestic productions like DOKeins, as well as international projects such as Analog in Vienna. In between projects he also produced content for DMG-Films corporate clients.

Ever since watching Buffy the Vampire Slayer in his teenage years, Sebastian toyed with the idea of his own production company, to produce stories that come from the intersection of the heart and mind. But life, great stories and interesting jobs delayed this pursuit. In 2020 Sebastian finally incorporated boodehoo arthouse to produce the scripts for SpongeBob Squarepants: The Cosmic Shake. Currently he also produces several segments for the Austrian Broadcasting Corporation. 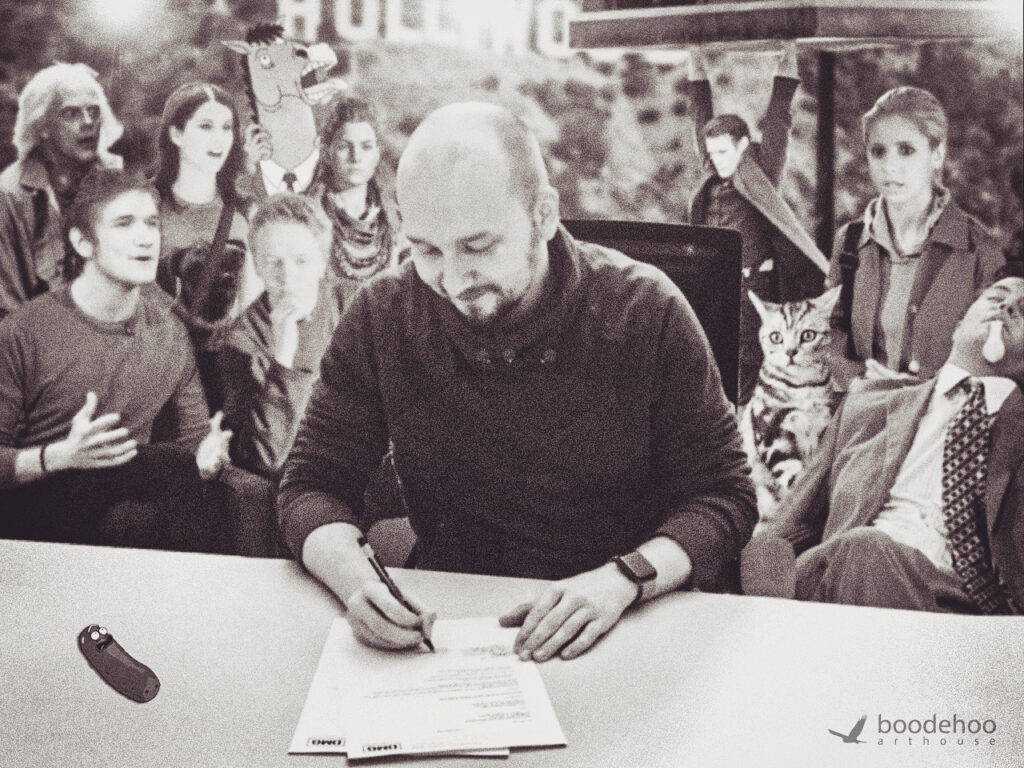 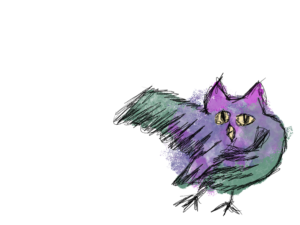 Look Up On IMDb > 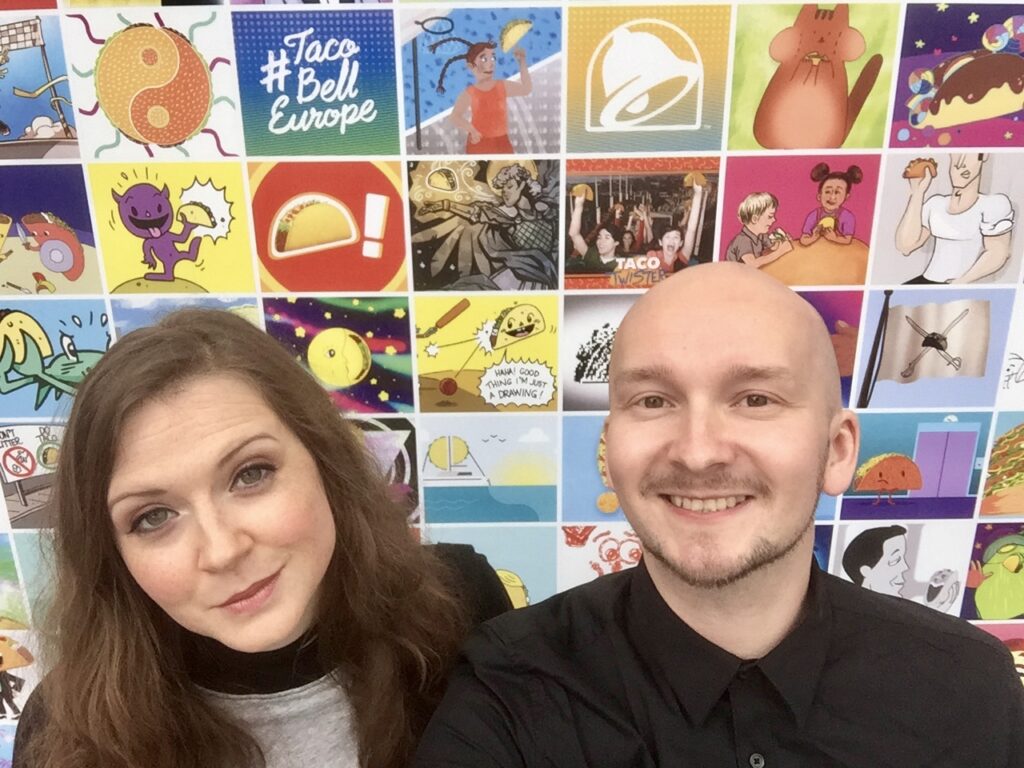 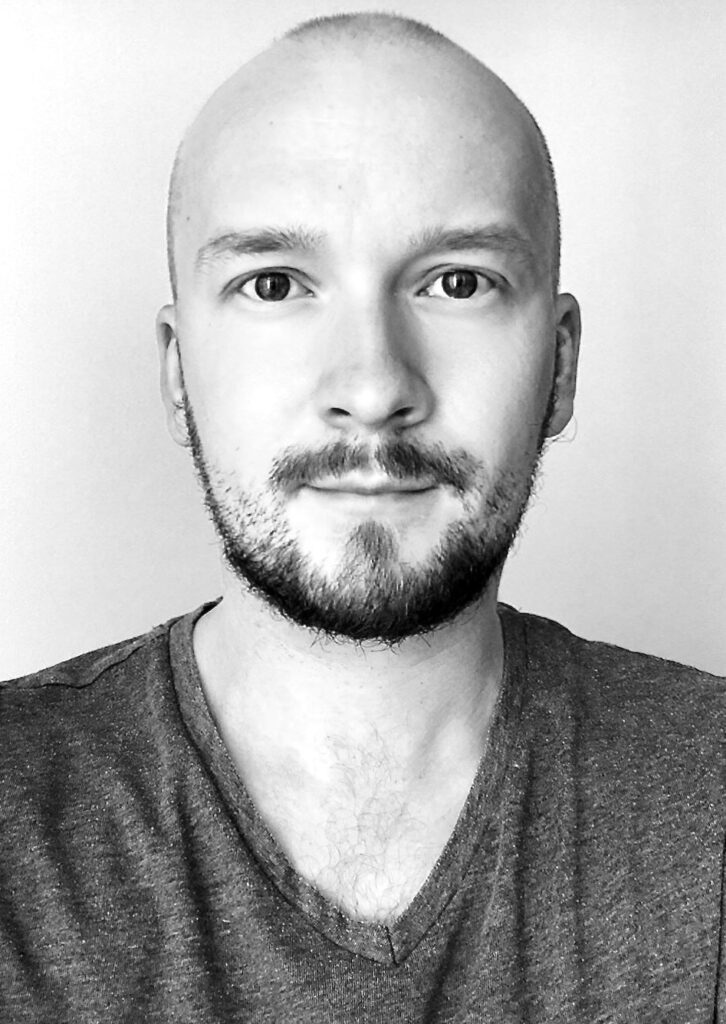 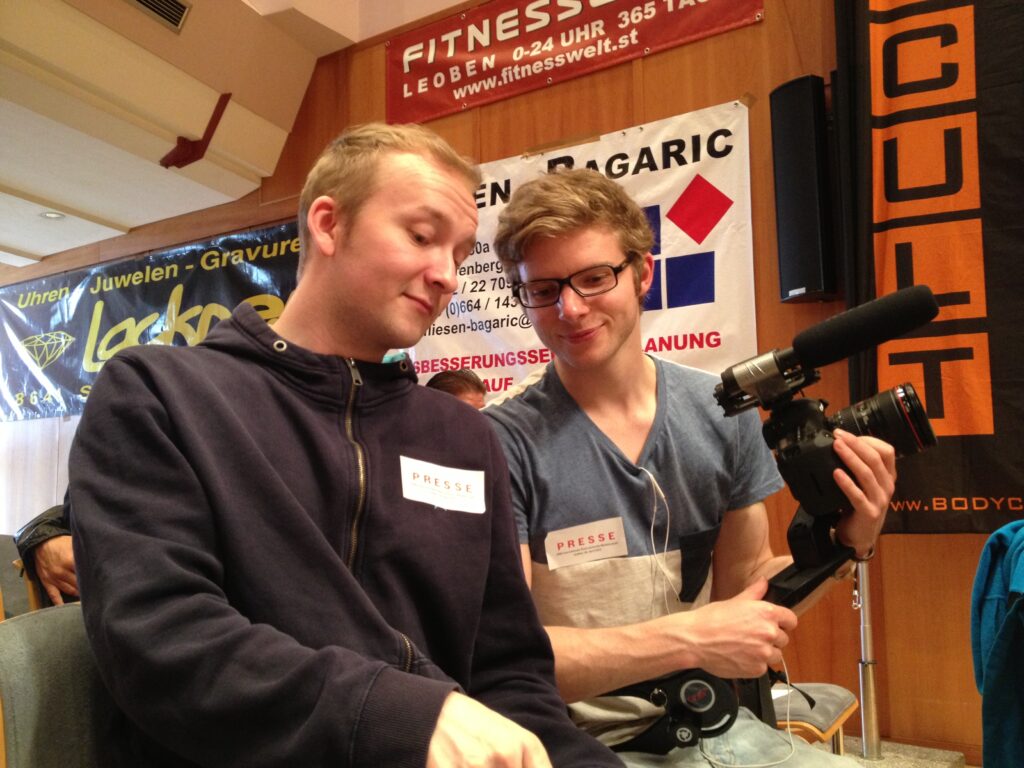